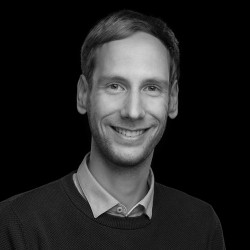 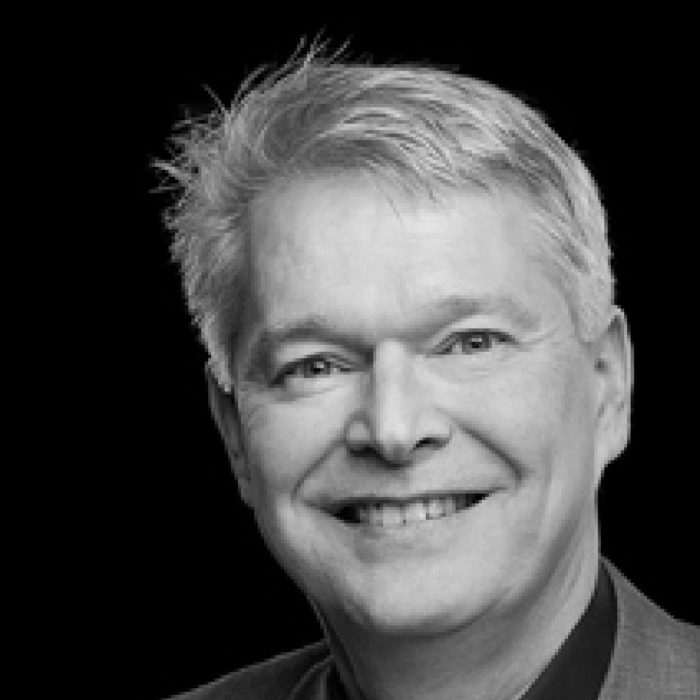 Lennart Velten
This person no longer works at Technopolis Group