Sweden has historically been a prominent R&D nation. We have for a long time
invested heavily in education, research and development. However, our successful history no longer
seems to be enough to secure Sweden’s future position within R&D. This study, conducted by
Technopolis Group in Sweden on behalf of the Confederation of Swedish Enterprise, shows that there
is cause for concern.

The study measures six different indicators that from different perspectives examine how Sweden
performs as an R&D nation in comparison with other strong nations. In five out of six indicators,
Sweden performs worse than the comparison countries. The study shows that R&D investment,
although still constituting a relatively large share of Sweden’s GDP, has decreased steadily over the
past two decades. The development is due to reduced investments on R&D in the business sector.
Furthermore, Swedens scientific productivity has deteriorated compared to most of the compared
countries. Swedish research also generally seems to maintain a lower quality. The countries that are
best in terms of the indicators studied have in common that it there are long-term strategies and a
clear level of ambition. Swedish research policy characterized instead by a certain short-sightedness.
The reforms that have been implemented have been off less pervasive in nature and lacks clear
objectives. 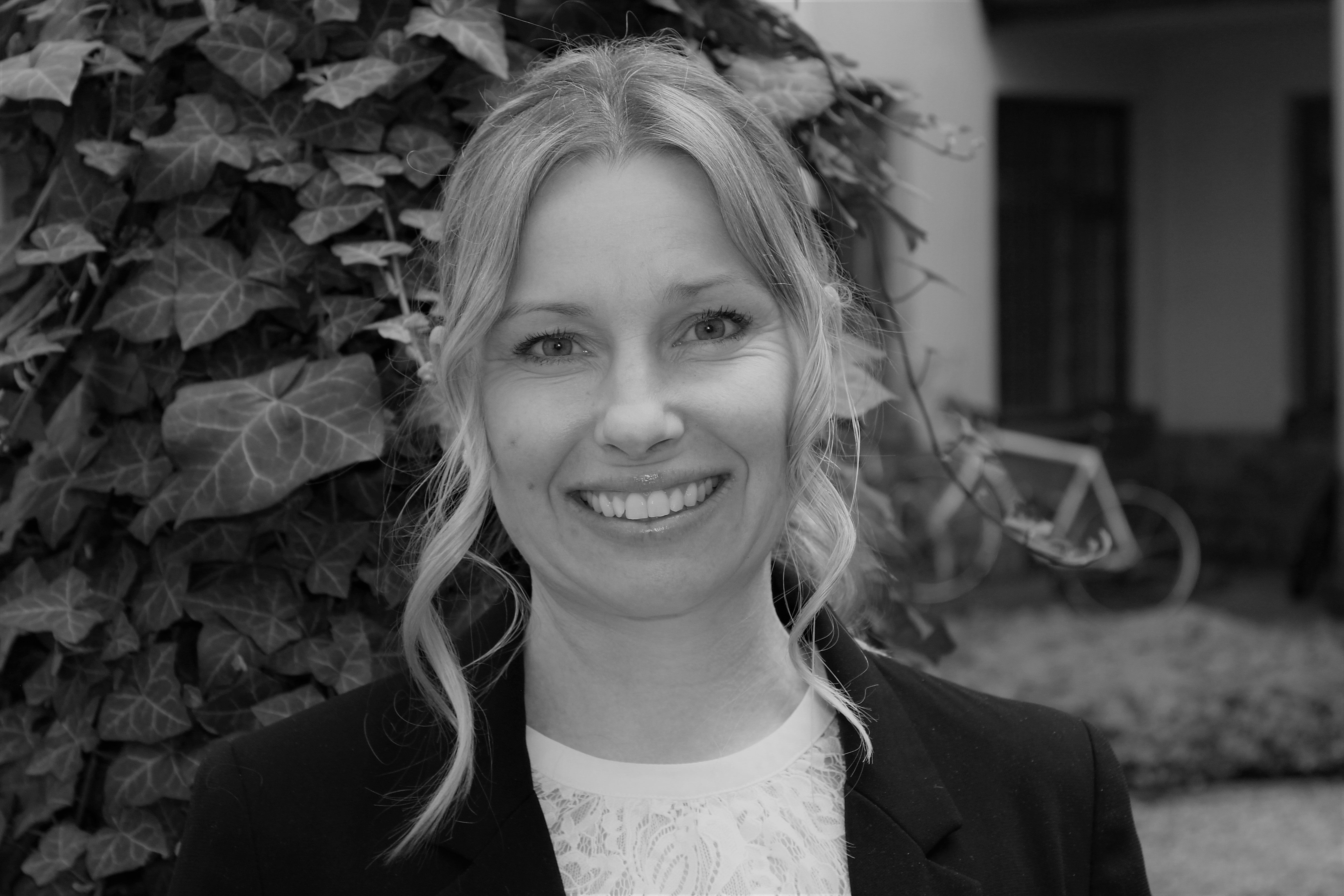 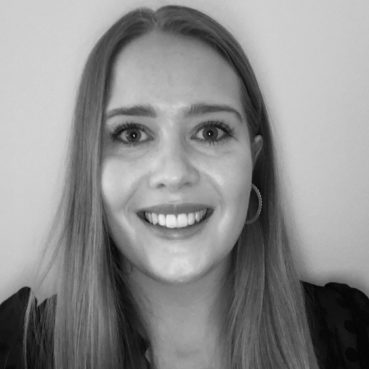 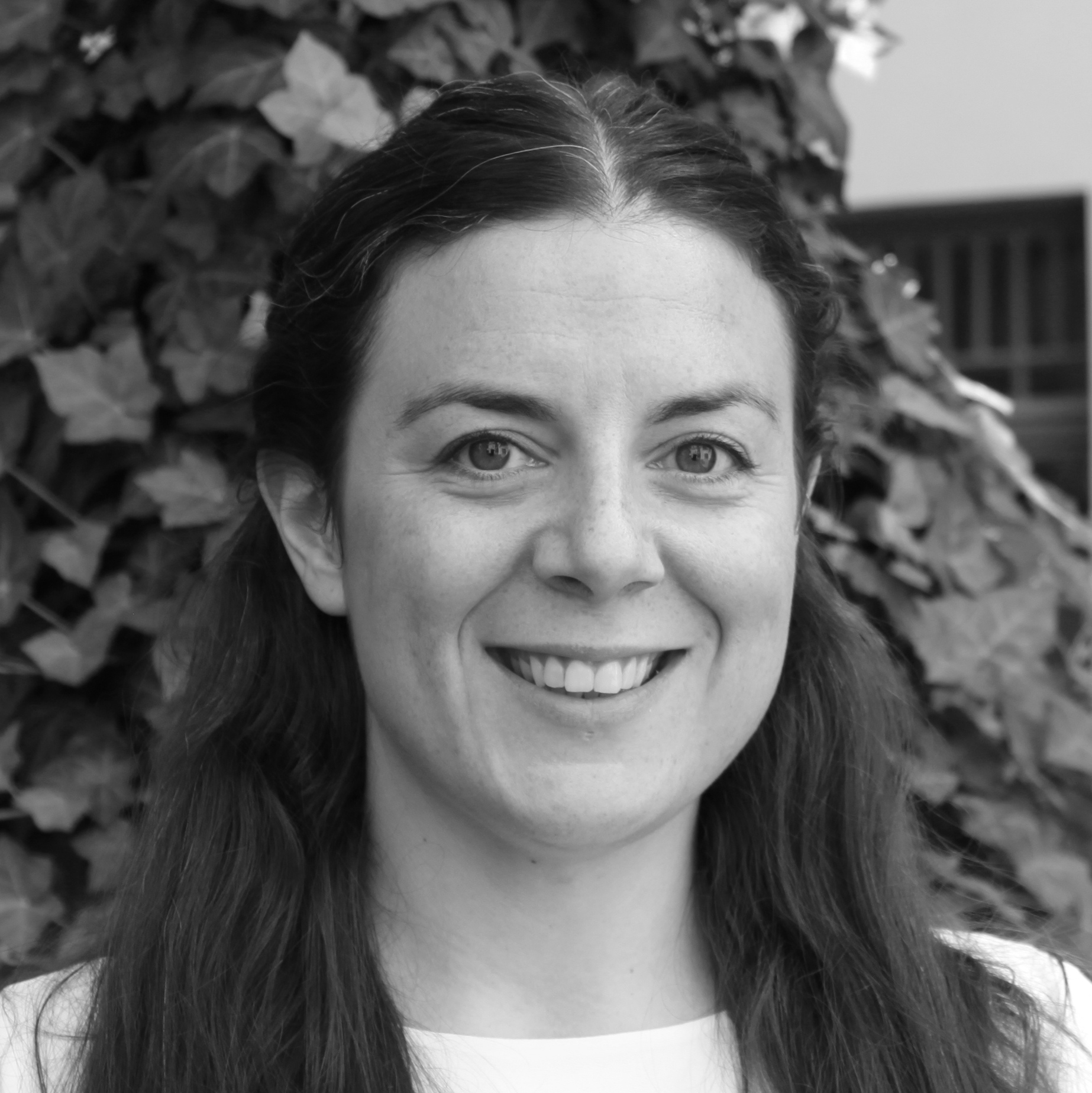