At the end of 2019, the Ministry of Agriculture, Nature and Food Quality (LNV) commissioned a study into research on animal testing and animal-free research innovations. The motions for this investigation were introduced by members of the House of Representatives on 19 May 2019.

Although four different sources were used for this study ([1] estimate of LNV, OCW, RIVM, ZonMW and NWO based on portfolio review, [2] estimate from public licensees based on their financial administrations, [3] estimate based on existing literature, [4] interviews with researchers and policymakers), the result is a rough estimate of expenditure in both animal experiments and animal-free innovations, because at present no organization systematically registers this.

The main conclusions were: 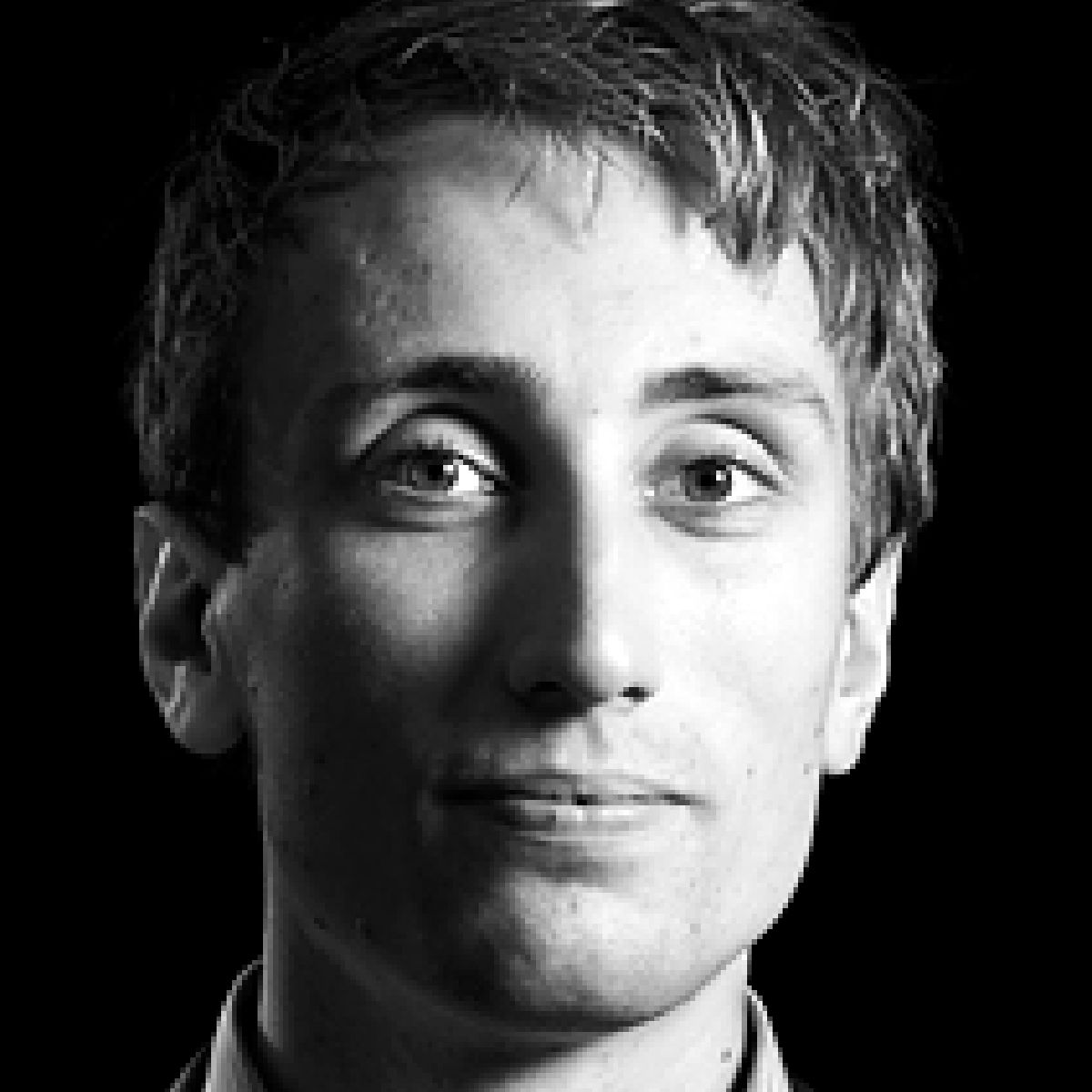 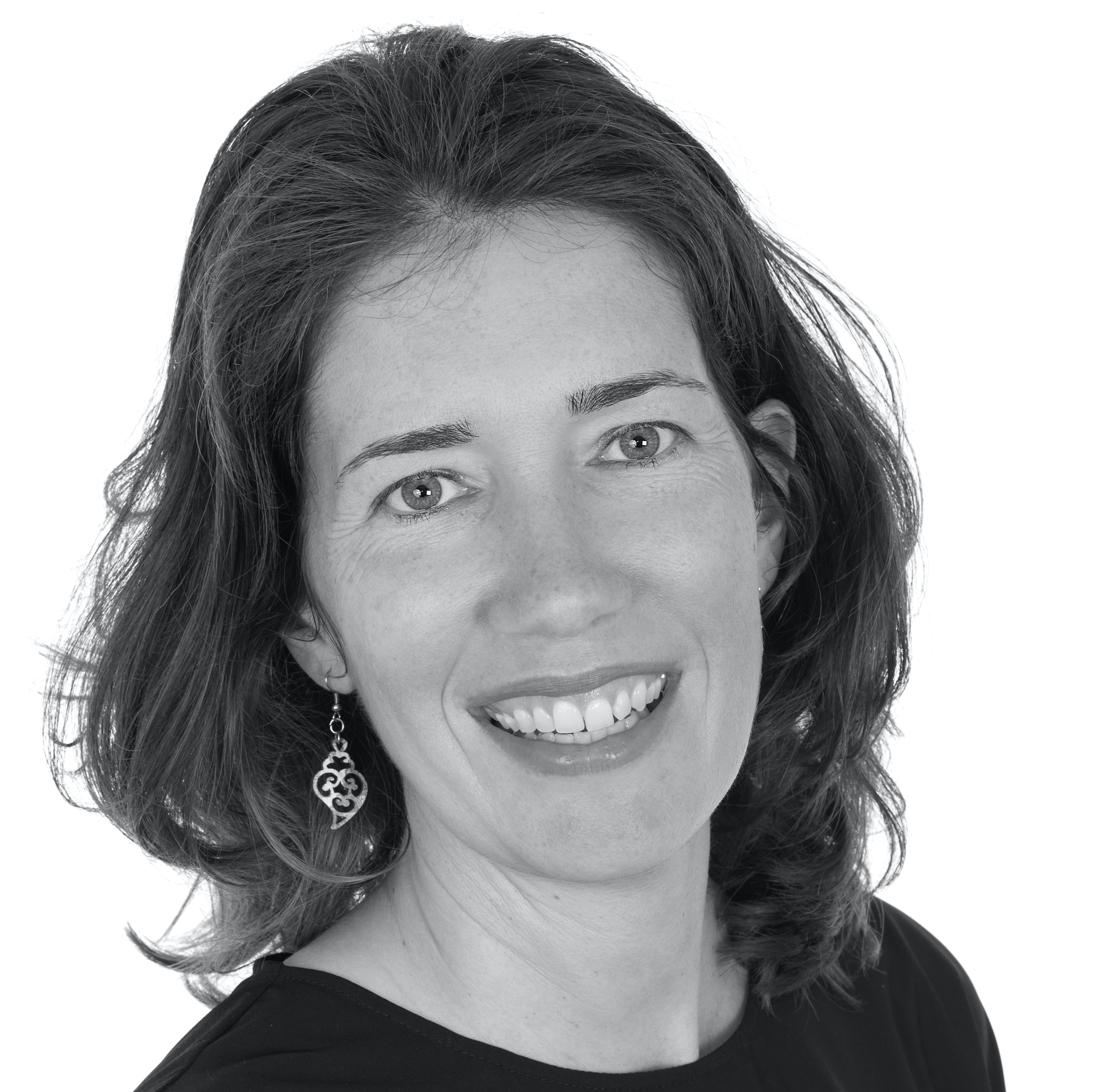 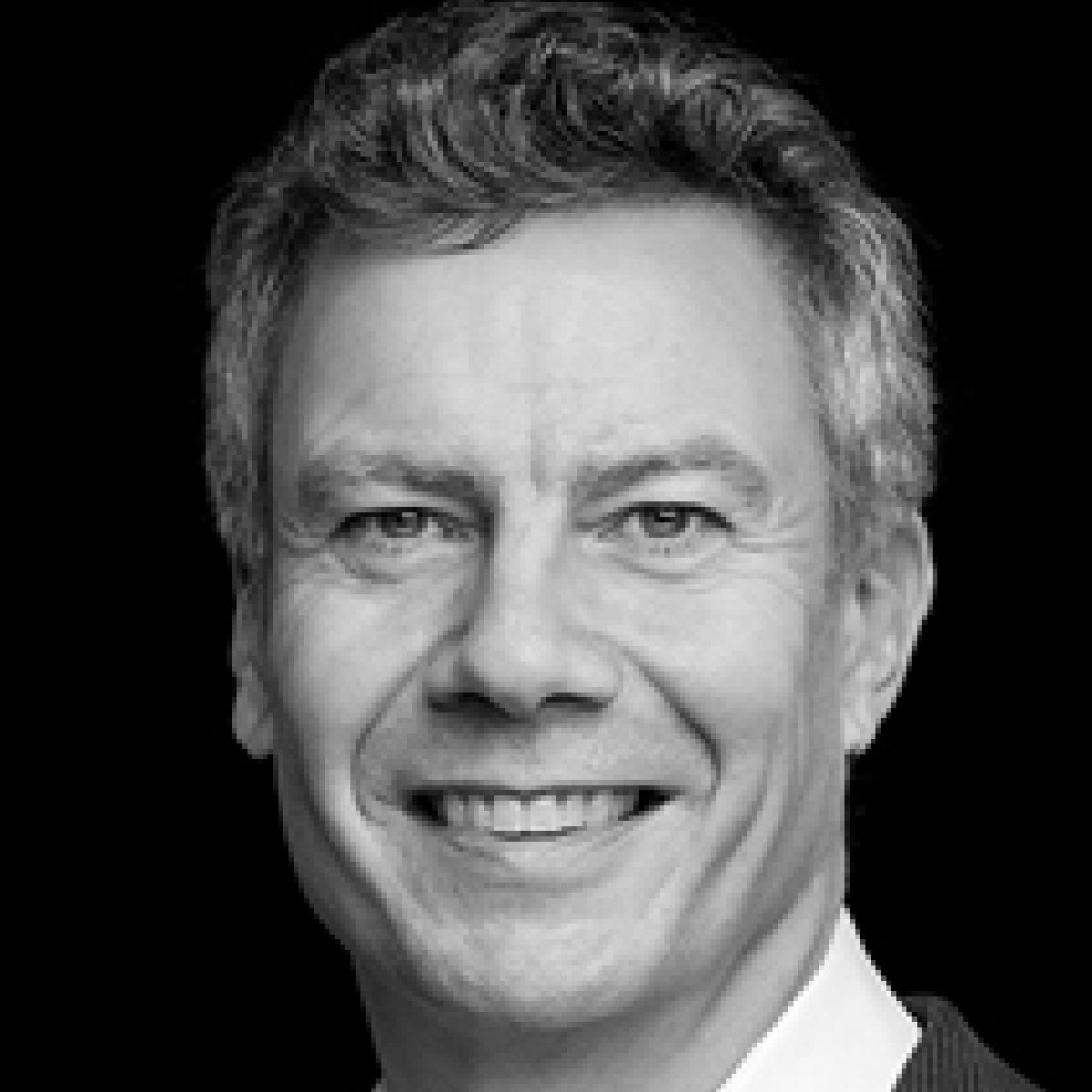 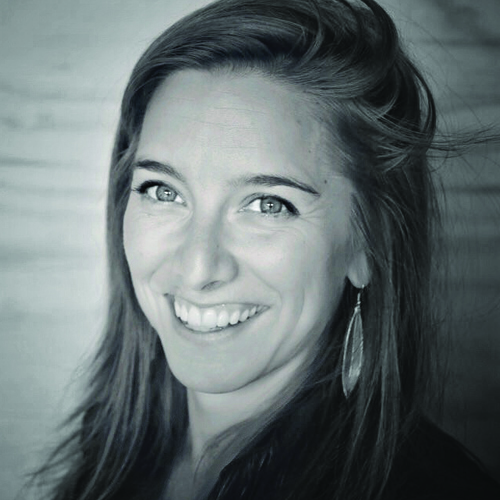 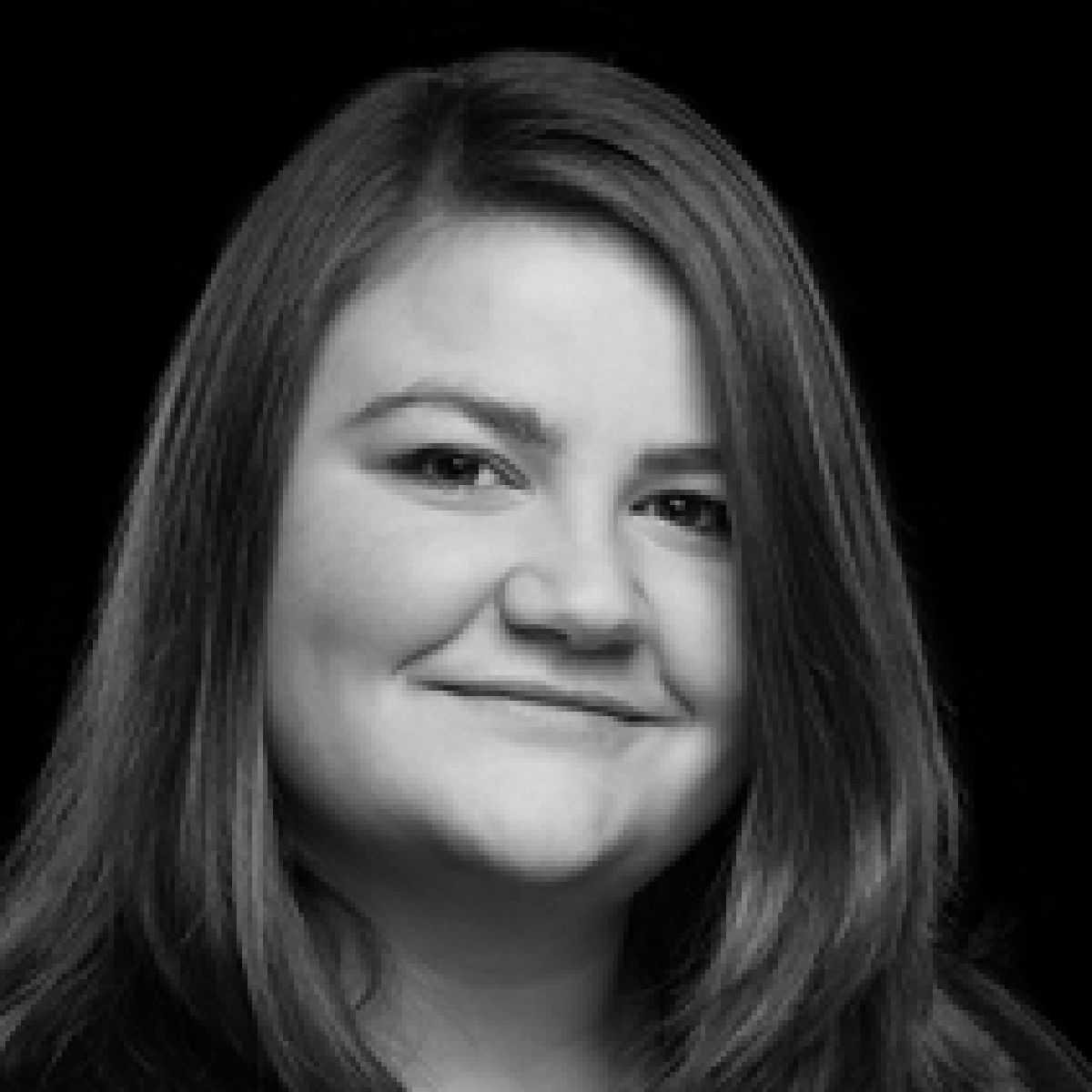