Technopolis Group led the new report of the UN Technology Bank which reveals the State of Science, Technology and Innovation in the World’s Least Developed Countries

The report is a timely and important contribution to our understanding of the progress made by the 46 least developed countries in transferring technologies and building science, technology and innovation capacities. Even beyond the COVID-19 setback, structural impediments and inequality persist in these countries, while significant rural–urban gaps also continue to impact people’s livelihoods.

The information used to produce this report includes: 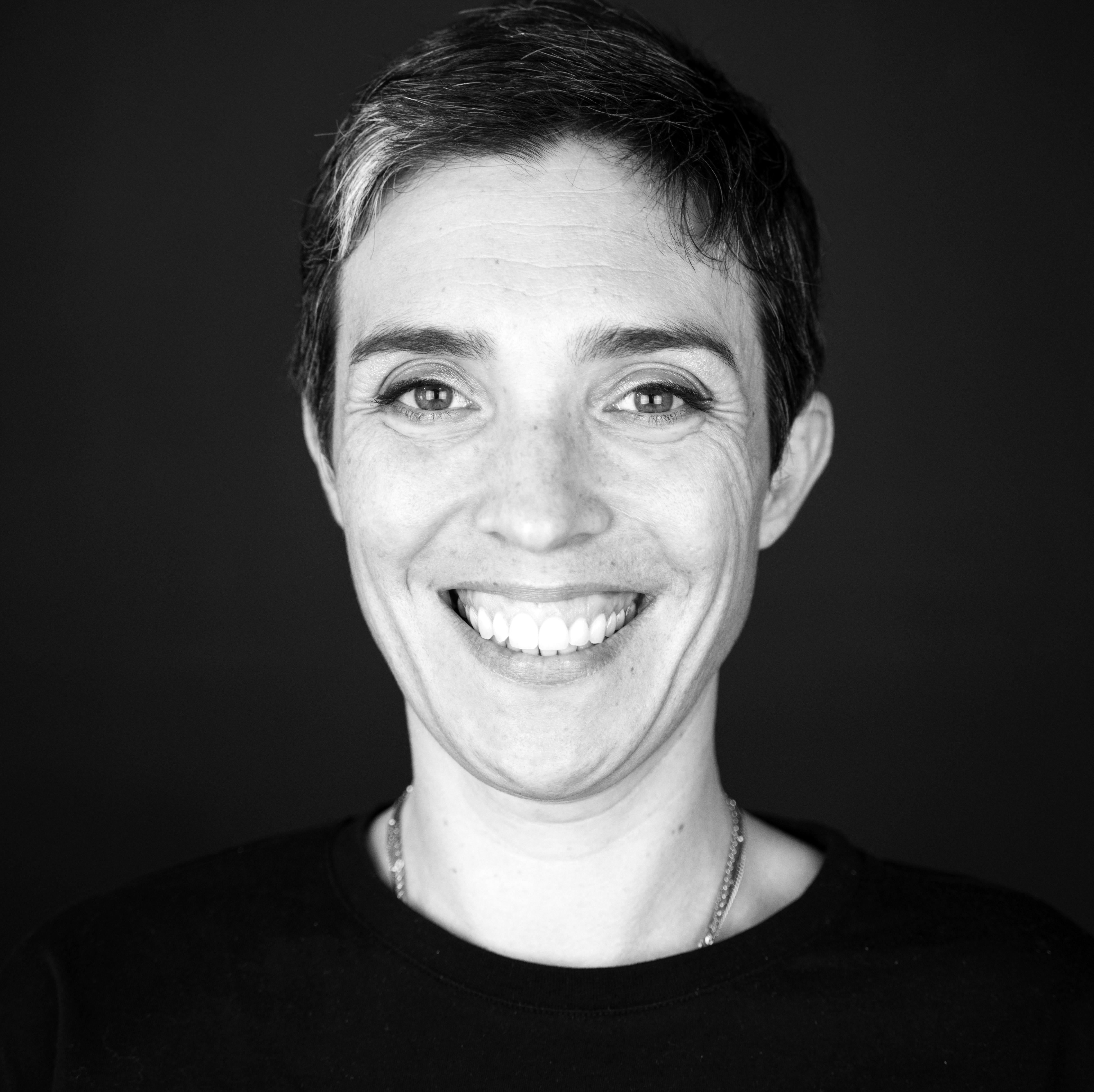 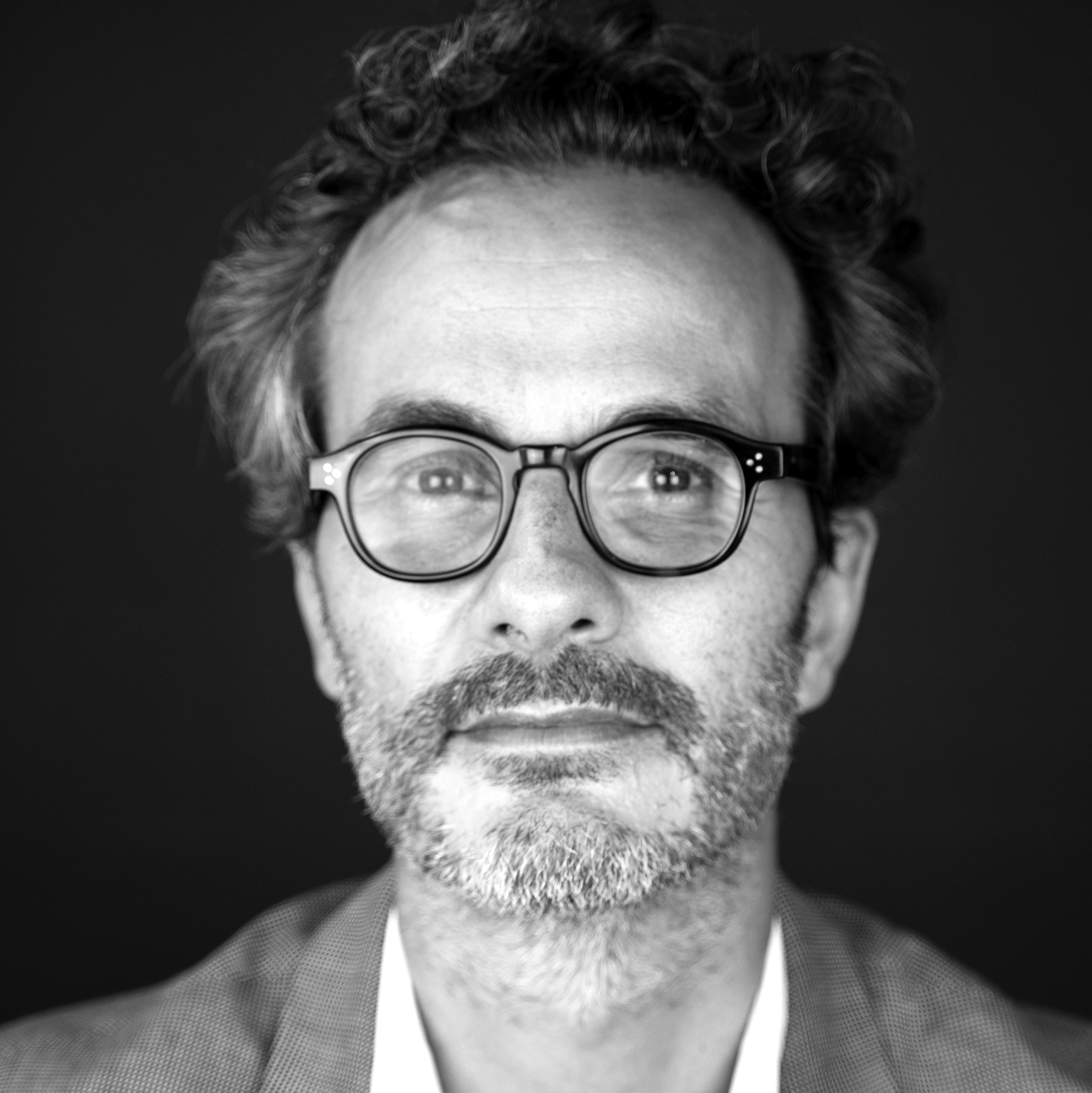 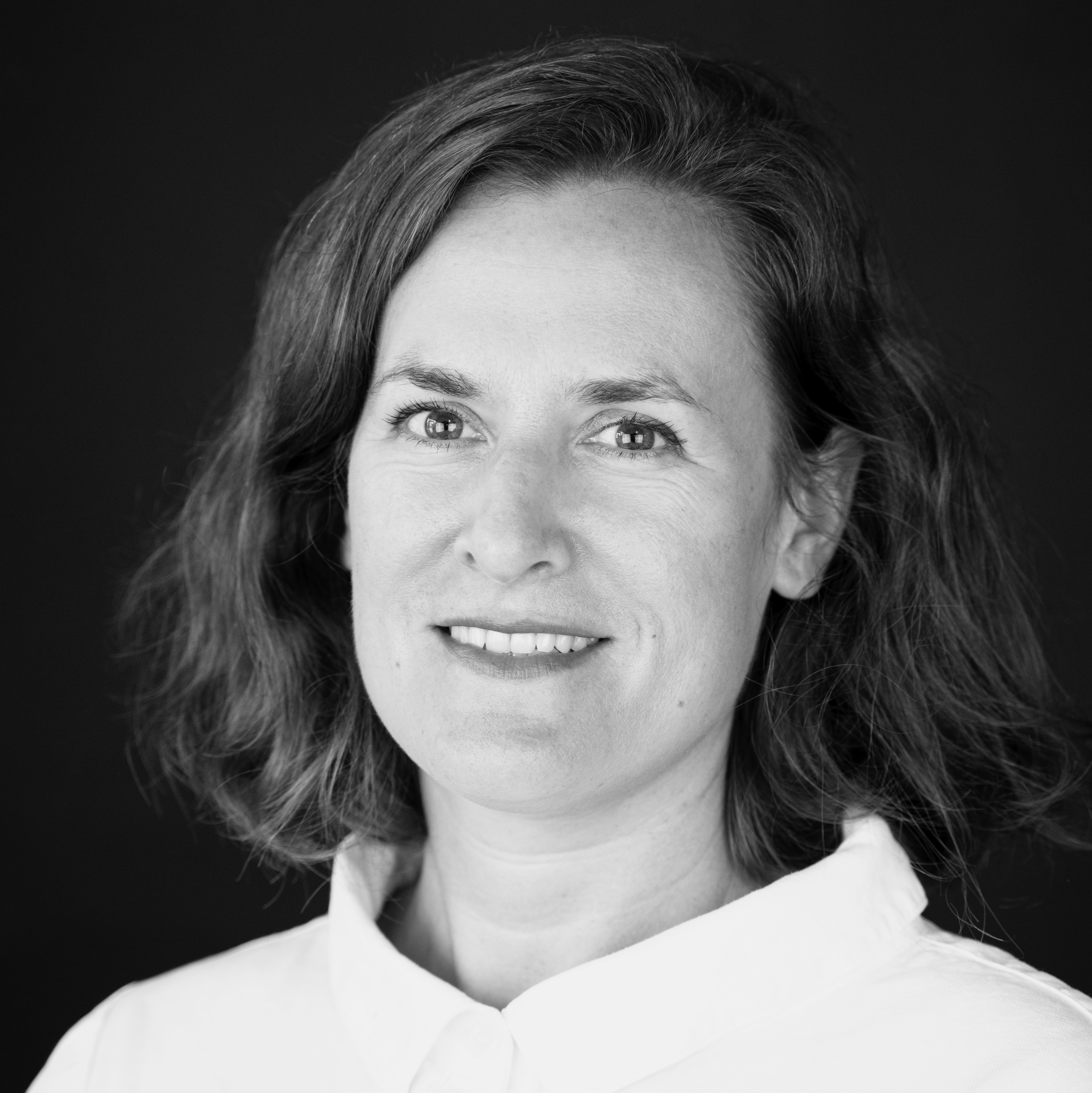