The European & Developing Countries Clinical Trials Partnership (EDCTP) was created in 2003 in response to the global health crisis caused by the three main poverty-related diseases HIV/AIDS, tuberculosis and malaria. The first EDCTP programme was aimed at accelerating the development of new or improved drugs, vaccines, microbicides and diagnostics against these three diseases. EDCTP progressively developed into a partnership that unites 48 sub-Saharan African and 16 European countries.

In 2014, the Technopolis Group performed a comprehensive evaluation of the performance and effectiveness of the entire first programme of EDCTP. The evaluation contributed to the planning and implementation of the second phase of EDCTP that started at the end of 2014.

In general, there is wide acknowledgement that EDCTP turned itself into a well-tuned and effective funder of clinical trials on HIV/AIDS, tuberculosis and malaria in sub-Saharan Africa. EDCTP has become a more equal and transparent partnership in which African countries have a much stronger voice than in the early days. The programme has increased African engagement over the whole spectrum of clinical research and has helped structure clinical research capacity in Africa. The combination of support for clinical trials with capacity building and networking (the ‘holistic approach’) is considered unique and a best practice in funding clinical research activities in Africa. Through EDCTP, African researchers are given the opportunity to become principal investigators of projects and develop their own research questions based on local needs and challenges. However, it is as yet hard to judge the ‘value for money’ as it will take years before the benefits can be reaped of the 100 clinical trials that were funded during the first programme, in terms of new products and long-term improvements in health outcomes. Even though EDCTP’s financial contribution remains small compared to other international funders, EDCTP is one of the few clinical trial funders that also engage in capacity building and networking activities. As such, it has found a niche where its intervention is absolutely relevant.

EDCTP is now at a point where the necessary infrastructure has been developed and strengthened in order to conduct clinical trials, and where people from different backgrounds and levels have been trained. Further impact of funded projects on product development can therefore be expected in the years to come. 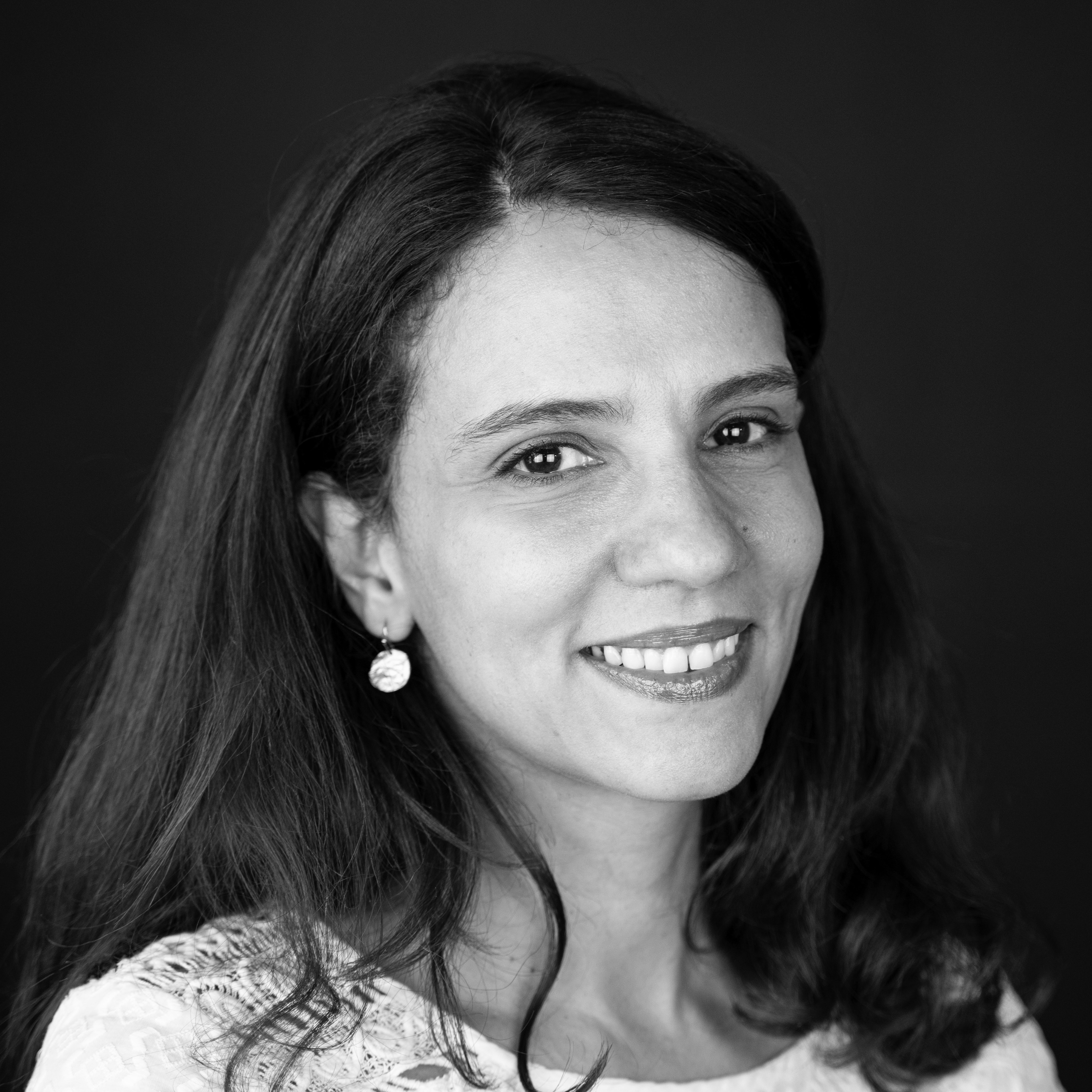 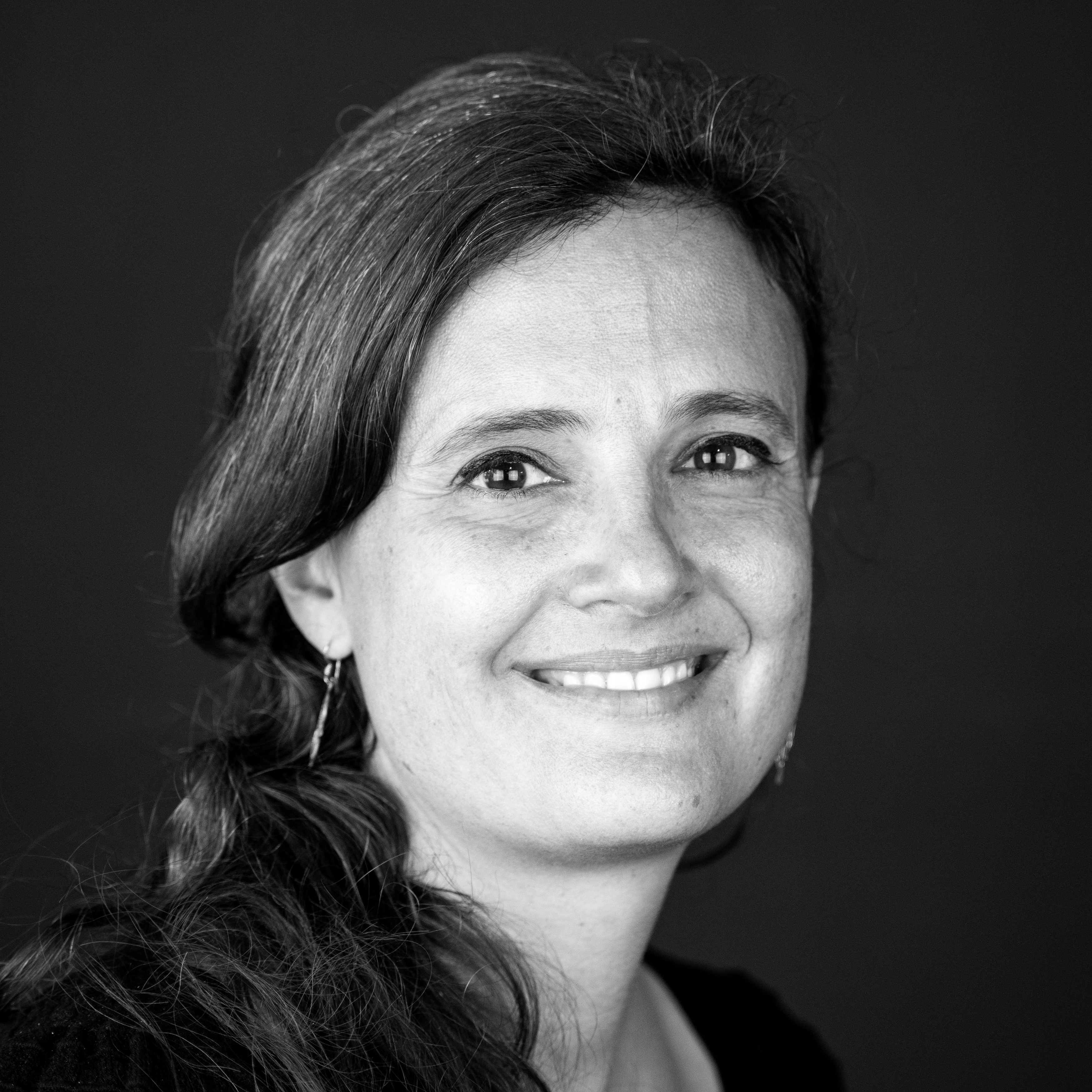