This report, conducted by Technopolis Group, addressed some of the location factors behind R&D and describes some of the instruments and policies that can be used to attract further investment in the area. It focussed on the situation in the Netherlands, and then examined the R&D attraction framework for five countries, namely: Canada, Germany, Denmark, Ireland and Switzerland. The aim of the study was to outline good practices in term of policies, collaboration and instruments. The project found that co-ordination between national and regional bodies seems relatively good from an investment promotion perspective. 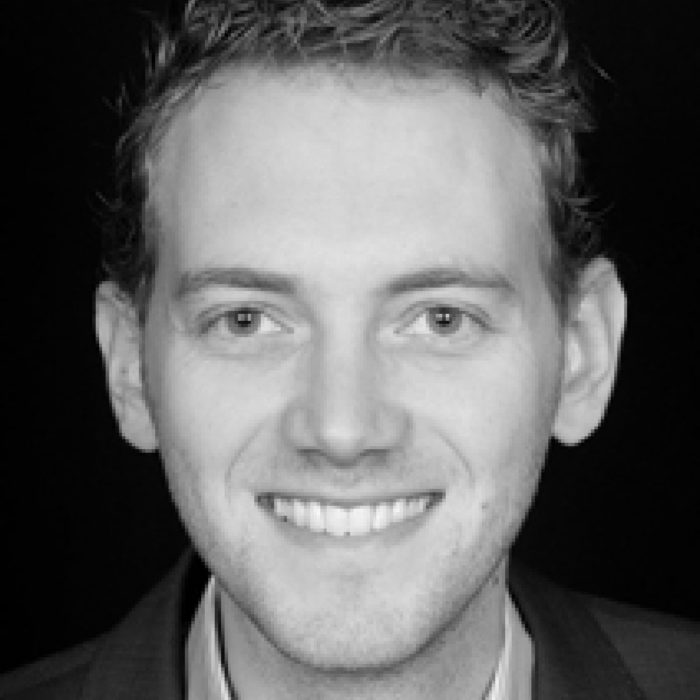