In the last decade, the rapid developments in the field of Internet, and Digital Media in general, have been creating important opportunities, both from an economic and social perspective. They have created also new challenges, in particular for the protection of a particularly vulnerable group in our society: the minors.

Changes in the minors’ use of media have been dramatic and are constantly accelerating, increasing the level of online risks related to, amongst others, sexual abuse, cyber-grooming and cyber-bullying. The question is to what extent current public policies, in the EU Member States and at European level, are (still) suitable and adequate to ensure a high level of protection for minors throughout Europe.

This study provided European and national policy makers with strategic intelligence on current Safer Internet for Kids policies and public initiatives in the 28 EU Member States, Norway and Iceland. We made a comprehensive and thorough analysis of how the challenges concerning children online are met and addressed across Europe in terms of public policies and actions. This included how EU Member States policy makers design policies specifically aimed at the welfare of children in the context of online activities, how they are implemented, to what extent various stakeholders are involved in the implementation, etc. The study is to be set against the context of the European strategy for a Better Internet for Kids, launched in 2012.

The study showed that a Better Internet for Kids is high on the policy agenda in all EU countries and remains a shared concern for all EU countries as well as for the European Commission. There is room for improvement in the design of the policies in the EU countries, in particular in relation to the collection of evidence and the evaluation of the policies’ efficiency and effectiveness. Also a stronger coordination among the multiple responsible ministries would be beneficial.

We also developed a benchmarking tool, the ‘BIK Map’, which provides the Commission with a comparable view of how the challenges are addressed across the Member States, Norway and Iceland. The principal aim of the BIK Map is to improve the understanding of BIK policies and initiatives in the Member States. Its intent is not to identify the ‘best’ country model. Rather, the BIK Map aims to be a sustainable tool to facilitate the exchange of experiences on both good and less efficient BIK policies and actions. This should allow for increased policy intelligence, for both the EC and the EU Member States, which in turn should lead to improved policy making and implementation.

The outcomes of the study were presented to the Better Internet for Kids network of national state representatives on March 3, 2015 and will constitute an important basis and tool for the future work of this network. 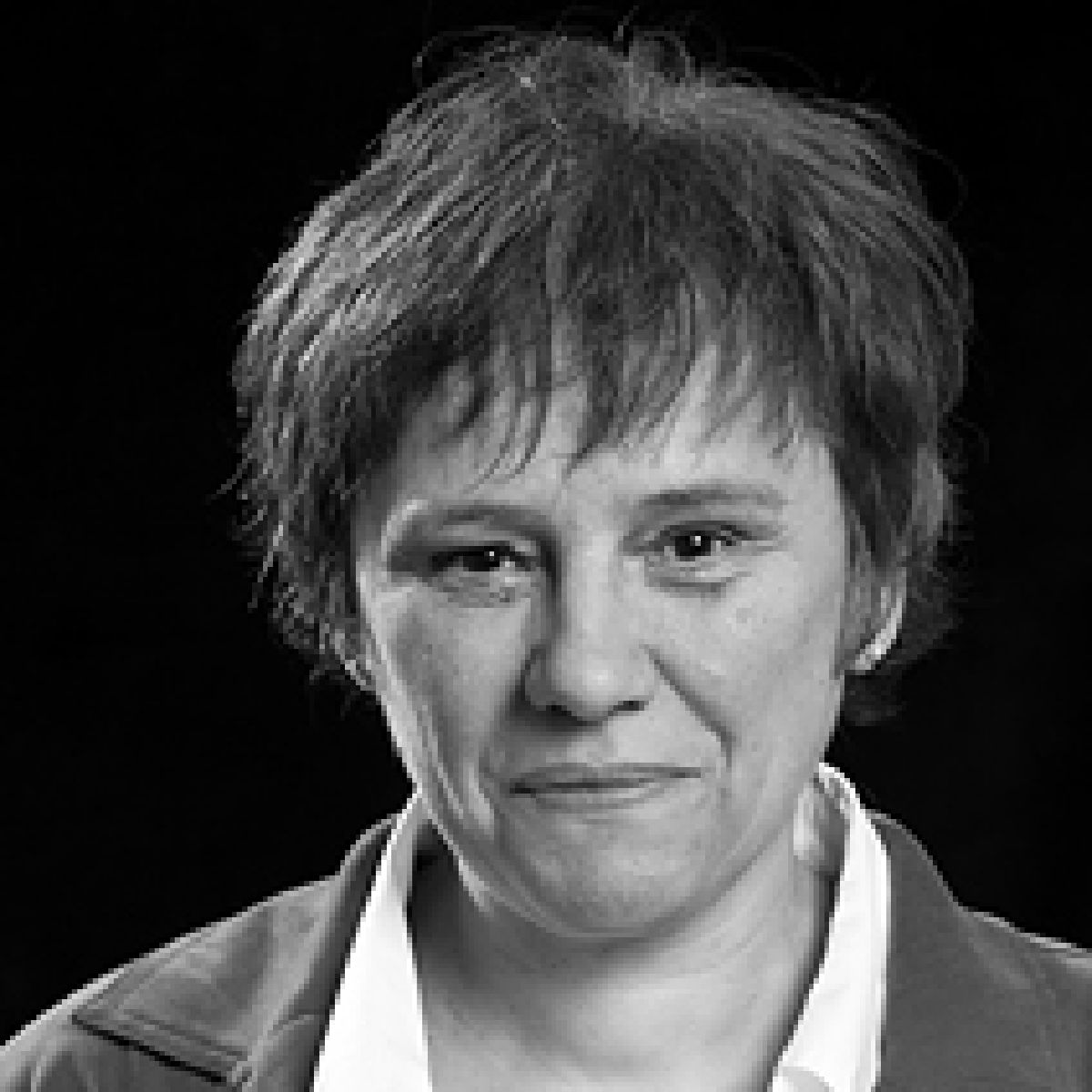