The study was commissioned by the Research Council of Norway. The main elements of the study were surveys conducted among applicants to the ERC and researchers who have received support from the Research Council’s open competitive arena (FRIPRO). The surveys were complemented by interviews. The objective of the study is to contribute to a better knowledge base to increase Norwegian participation and success in the ERC. 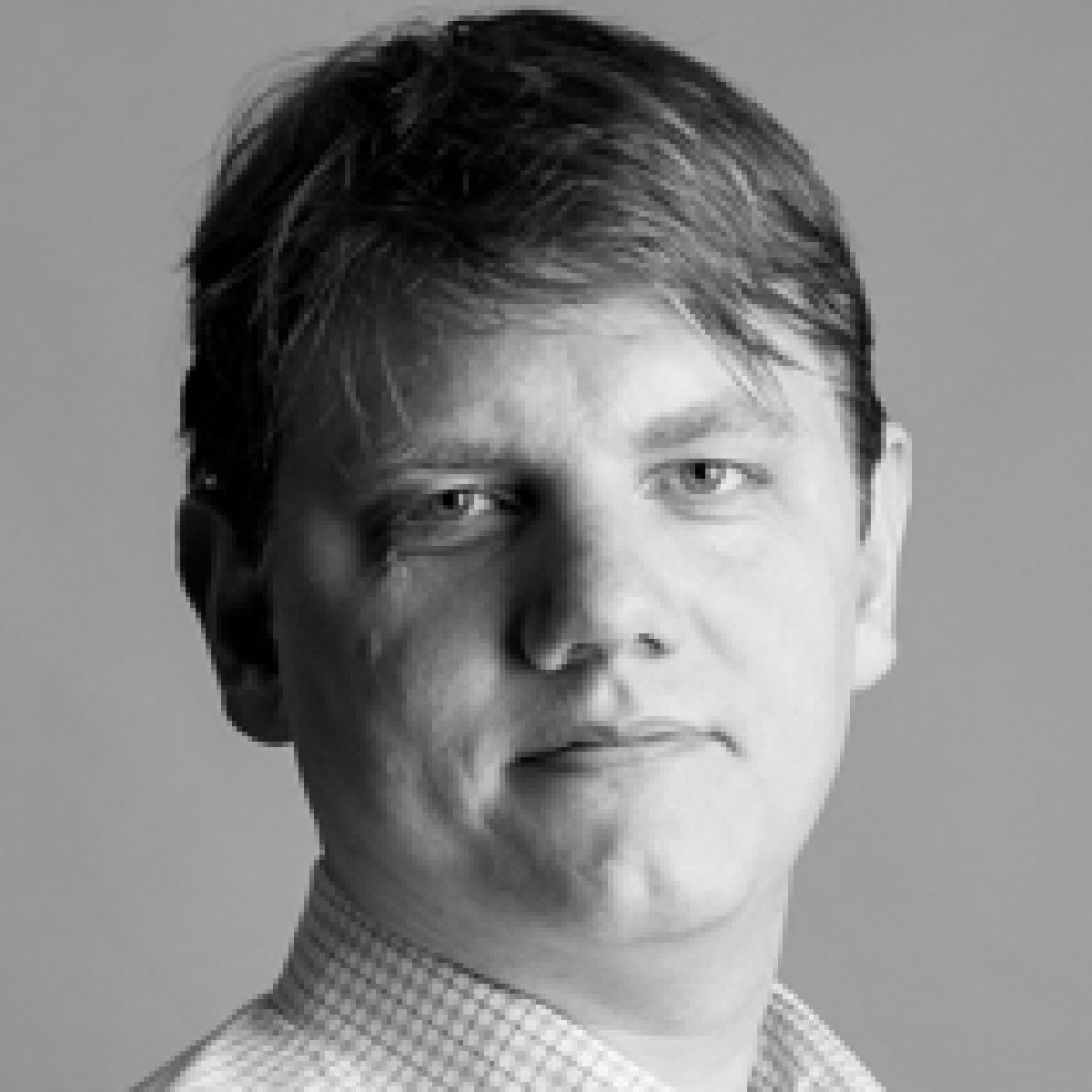 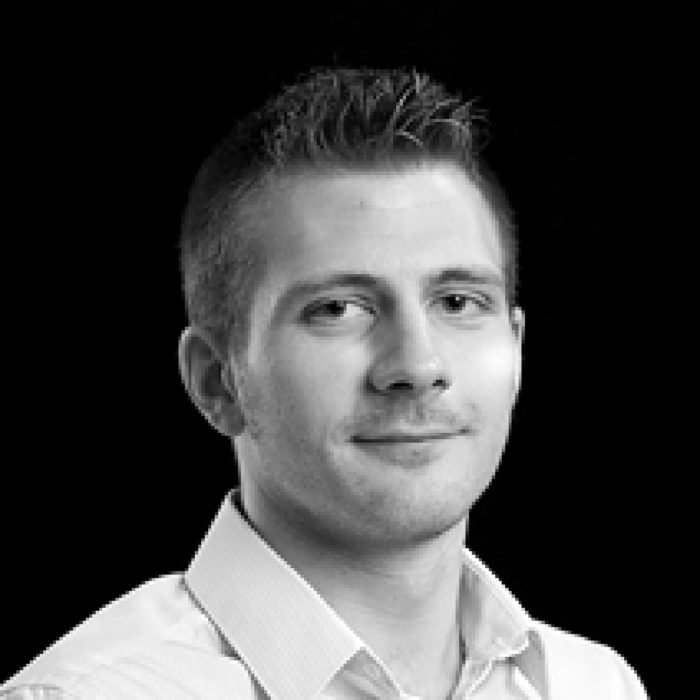