This study was commissioned by the ESS ERIC and conducted by Technopolis, with bibliometric analysis from the centre for Science and Technology Studies (CWTS) at the University of Leiden. The study was funded under the European Commission Horizon2020 grant SUSTAIN-2 (reference 871063).

The purpose of this study is to identify the academic, non-academic and teaching impacts of the ESS. We note below our headline conclusions in brief.

The ESS is being used increasingly widely as a teaching tool, featuring across participating countries and in an increasing number of institutions for both methodological and thematic courses.

While overall ESS user numbers are strongly driven by users registering as students, the ‘true’ number of students using the ESS is likely higher than the ESS user data suggests, as many lecturers may download ESS data and convert the data into materials for their students, who themselves never actually register with the ESS. Nevertheless, ESS user data provide a useful proxy to identify teaching hotspots:

Various measures we have taken suggest that the overall volume of ESS-based publication output has increased by at least 150% since the first ESS impact study of 2016/17. Including various different publication types and non-English language publications, data collected by staff at the University of Ljubljana suggest that there are over 7,500 ESS-based publications in existence (equivalent figure in the first impact study was 2,704). CWTS was able to identify 2,448 ESS-based items listed on Web of Science, which compares to around 1,000 in a similar analysis conducted in 2016.

Drawing on the 2,448 ESS-based items listed on Web of Science, bibliometric analysis performed by CWTS yields the following findings:

To better understand outreach and the ESS’s presence on social media, we conducted a social media analysis, which yielded the following main findings: 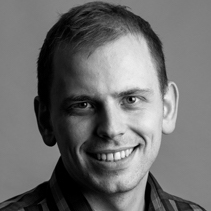 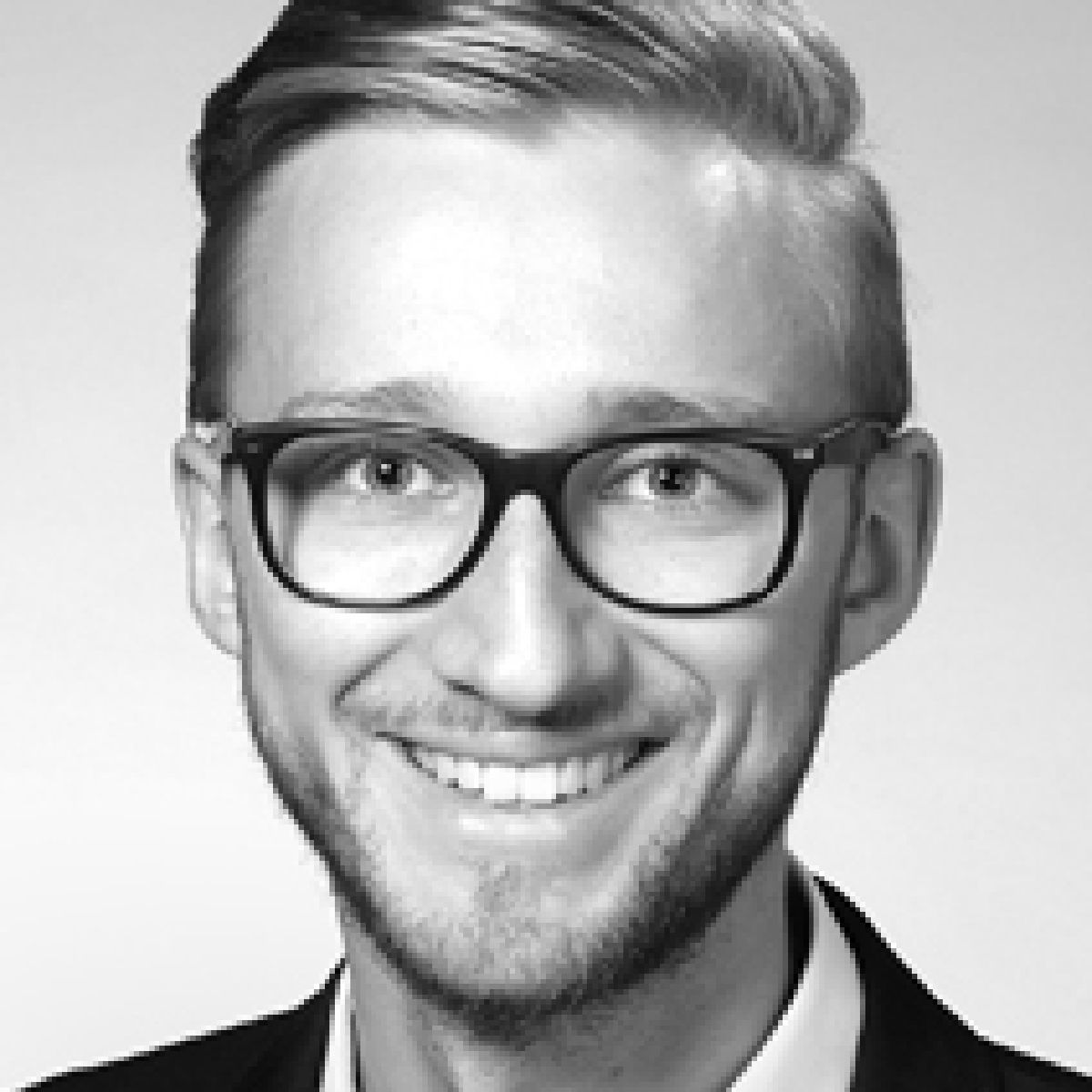 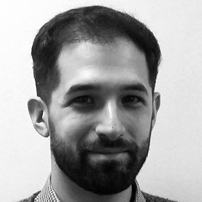 Felix Dijkstal
This person no longer works for Technopolis Group