Open Science is a term used to describe an approach to making scientific processes more transparent and its results better accessible through digital and collaborative technology. For many in the field, Open Science promises a new pathway toward a cultural change within the research system. This involves free access to research results and data – Open Access, Open Data – as well as the citizen science, that is more interaction between science and society to help shape scientific agendas, address research questions, participate in data collection and in analysis. Taking these two pillars together, Open Science potentially not only benefits the quality of research results but also help democratise the research enterprise as a whole.

The Technopolis Group has expertise in the interaction of research and innovation with society and recognises the potential of involving citizens in the research process in the context of Open Science.

The traditional subscription model for scientific journals is no longer sustainable, efficient, nor needed. Even for large Western universities the subscriptions are becoming too costly and experts and interested readers outside universities either have to take an expensive subscription or pay around 30 Euro per paper. Copyright is handed over to the publisher and this complicates and obstructs new research methods that want to apply text and data mining carried out by (AI-based) machines.

Hence, alternative business models were developed to provide ‘open access’ (OA), that is: a paper is available for everybody, free of costs and without legal barriers. Several variants were developed: from Green (paper is available either immediately or after an embargo), Gold (not the reader pays, but the author pays ‘article processing charges’ to publish), to Diamond (no fees for author and readers; a third party (library) takes care of the costs or even the journal).

For data, this openness is more cumbersome. No large commercial interests, but some data are sensitive or confidential, and research data are considered an asset for researchers – why would they share with their colleagues (but also competitors) as data are input for next papers and in the current reward system, it is the publication that counts. Instead, the focus here is on FAIR which stands for Findable, Accessible, Interoperable, and Re-usable. One important act is to ensure that data are stored in a trusted data repository (instead of the researcher’s laptop), and other ones are to have good descriptions (metadata), and to have proper and clear access conditions. Next, researchers can combine, enrich or connect data and make them available for re-use.

In addition to open access and FAIR data, the EC has distinguished six other pillars that constitute the Open Science (eco)system. It is important to realise that these pillars are connected and influence each other: Open Access (OA) is a prerequisite for removing barriers to the sharing of data. Accordingly, the FAIR data can be understood as an input to increase the engagement of citizens in science. Data sharing allows other researchers or members of society to replicate analyses, or to improve the quality of their own data by pooling ideas and datasets.

In practice, OA is not only more efficient in terms of information dissemination, but also a justified democratic requirement, as most research is publicly funded and should therefore, as one can argue, be accessible to the commons. Nevertheless, the Open Access transformation poses a particular challenge, as it requires to overcome a traditional publication system which is not only put forth by large scientific publishers, but is also difficult to let go for many scholars, seeing these publishers as saveguards for research quality and the merit-based academic system. Overcoming this challenge is critical to achieving the OA vision on a more global scale. With this in mind, it is worth looking at a particular example: Germany and two successful OA initiatives.

German research organisations have been in the forefront of the OA movement for quite some time: an action that got global attention was the Berlin Declaration on Open Access to Knowledge in the Sciences and Humanities of 2003. Accordingly, there are substantial activities underway. Since 2008, an alliance of German science organisations is lobbying for the transformation of the publication system. Open Access is an important building block here.[1] Most science organisations have established an OA strategy and made OA publishing either compulsory or strongly recommended for funding recipients. As part of the long-term funding strategy, Pact for Research and Innovation, the Federal Ministry of Education and Research issues an annual monitoring report to ensure that stakeholders commit to pursuing specific goals to increase the proportion of OA publications.

In terms of OA, Germany can be considered a pioneer, as the country’s market power and academic reputation has made it possible to bring together major players in online publishing to negotiate nationwide open access agreements. Through Projekt DEAL, a consortium of the German higher education institution and the so-called ‘alliance organisations’ (Max Planck, Fraunhofer, Leibniz, Helmholtz, DFG) managed to negotiate OA transformation contracts with scientific publishers Wiley and Springer. Landmark initiatives, such as Projekt DEAL, envisage immediate OA to all new research articles from authors of German institutions and a fair and simple cost model based on number of articles published rather than a lumpsum for subscriptions, the so called publish and read (PAR).

The success of the project has been covered by international media and holds promise as a model for future deals. However, this model still needs to be broadened, beyond German institutions, to truly align with principles of transparency and accessibility of research results in a more international framework.

Besides national initiatives, there are also local initiatives by universities to provide facilities that make it more easy for researchers to commit and connect to open access. heiDOK, the Heidelberg Document Repository, is another example of a successful German OA initiative. Based at Heidelberg University, the initiative enables the easy publication of scientific papers. Importantly, the documents stored in heiDOK are permanently citable and archived via standardised addresses (URN) and metadata (OAI) and can thus also be found via common search engines, such as Google, and their use is free of charge and permitted by major publishers.

Looking at both projects, the role of publishers in Open Science remains controversial when refusing or delaying the transition to open access. This is due, in part, to the fact that the current business model is predicated on exploiting work that has already been peer reviewed and edited (i.e. public research) and uses the journal impact factor as a lock-in which makes it very difficult to switch to another publication system. In the Social Sciences, for instance, private business models are abetted as it heavily relies on the ranking of its articles in journals. Disciplines like Mathematics and Physics, by contrast, have overcome this problem by using open-source libraries like arxiv.org. The political influence to solve this issue is limited and the process towards OA as the preferred method is an indirect and slow cultural process.

When we look at concrete examples, as in Germany, we have a glimpse of how a society can make the transition to embrace Open Science processes. In this context, we understand the institutional and cultural elements that need to be in place to ensure their adoption.

Zooming out to Europe, there are different national research systems, institutions and academic cultures at play, all of which may hamper the use of free repositories to publish and share data within research communities. Looking ahead, more transparent and participatory communication about OA publishing, as well as digital literacy, is needed to make Open Science a truly democratic endeavour.

[1] Technopolis supports the alliance by conducting a study mapping of national OA services and infrastructures on behalf of the German Research Foundation (DFG). 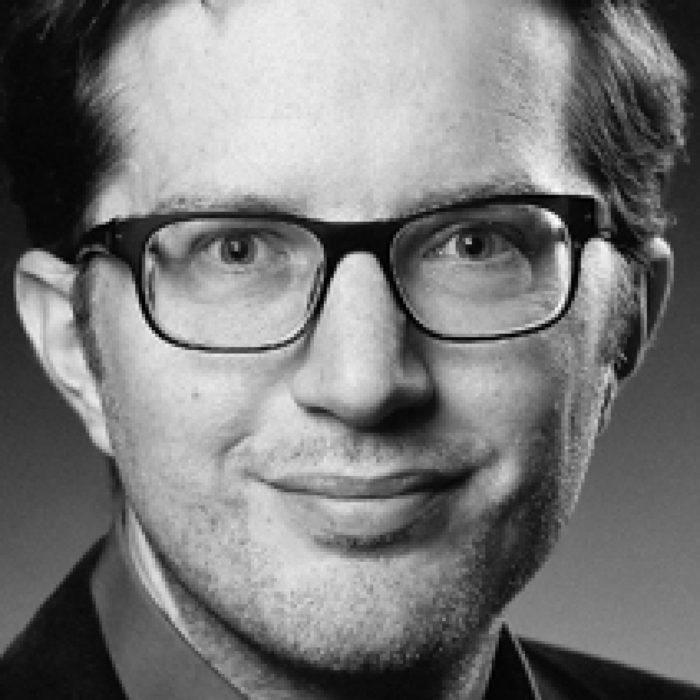