This document is the final report for the “Execution of an Accompanying Monitoring” of the NCP.IP (National Contact Point for Knowledge Transfer and Intellectual Property). The study was commissioned by Austria Wirtschaftsservice (aws) – the promotional bank of the Austrian federal government – to Technopolis Group Austria.

The NCP.IP was implemented following a recommendation of the European Commission from 2008 on how to better support knowledge transfer between science and industry. The NCP.IP consists of three operational measures: The development and provision of contract templates governing R&D collaborations in general and IP regulations more specifically between actors of the science system (most notably universities, but also non-university research organisations) and industry; the organization of events and the development of publications in the area of knowledge transfer and IP; and, eventually since the fall of 2019, the design and offering of an open innovation (OI) toolkit which is to provide information on fairness in selected forms of OI collaborations. The NCP.IP has been institutionalized as a joint activity of three Austrian ministries (BMBWF, BMDW, BMK) and implemented with support and expertise of two agencies (aws since 2010, FFG since 2016).

For the evaluation / monitoring, the evaluation team used a methodology mix consisting of: document analysis; analysis of already collected monitoring data; semi-structured interviews with users and stakeholders of the NCP.IP as well as with (IP and knowledge transfer) experts (39 interviews); two focus groups; as well as an international comparison with four countries (Germany, Ireland, the UK, Spain). 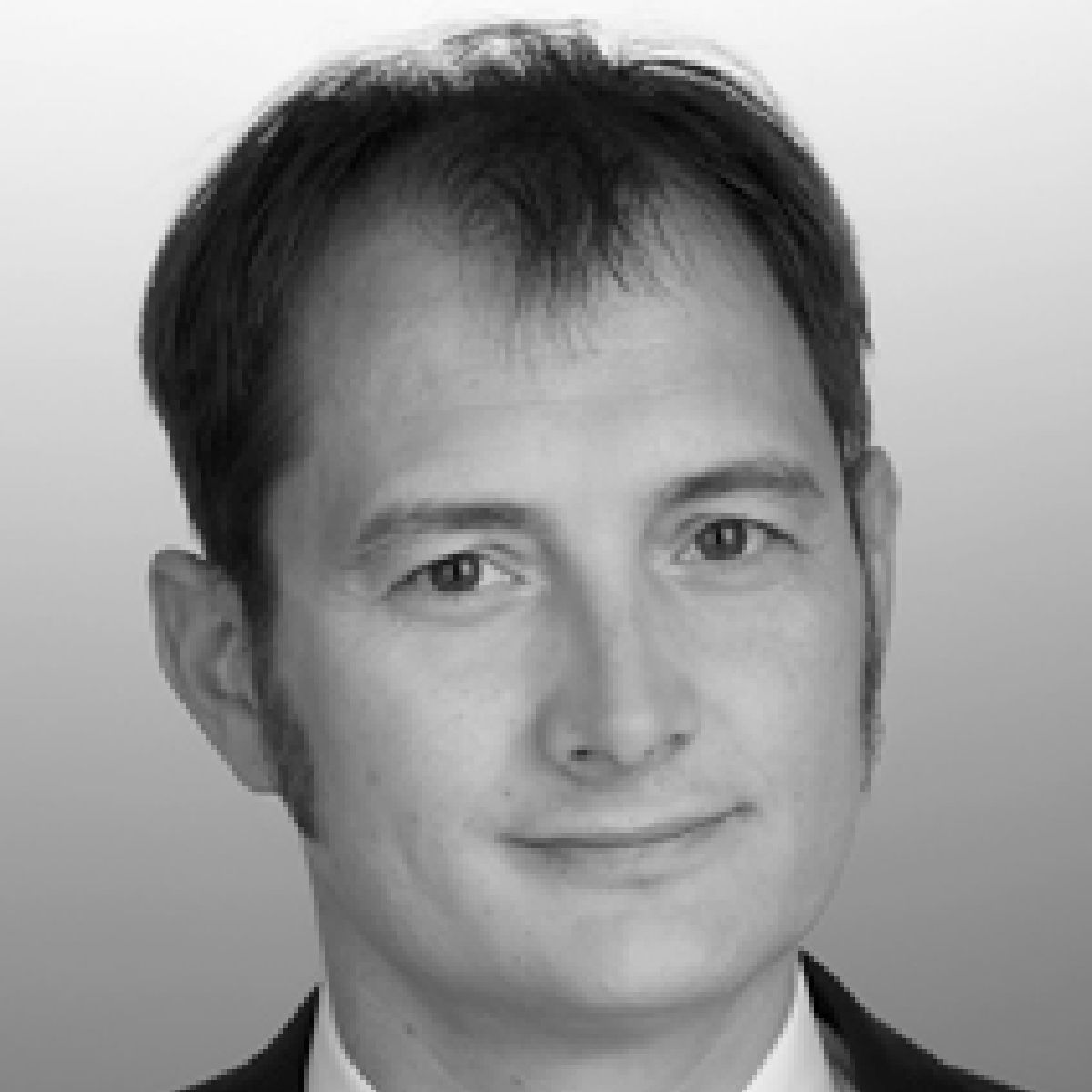