The Hightech Gründerfonds (HTGF) came to being in 2005. Its purpose was to open up access to venture capital for German start up companies. In this evaluation Technopolis Group’s task was to analyse the impact of the HTGF on its initial objectives. The evaluation showed that HTGF has gained a strong position in the German seed financing market. The number of investments rose to 40-50 investments per year and remained at this level throughout the assessed period of time.

The evaluation comprised a literature review and the analysis of secondary data on the development of the early stage financing markets in Germany and selected European countries. The evaluators carried out more than fifty expert interviews with young entrepreneurs, early stage financing institutions and various stakeholders of the HTGF (HTGF management, HTGF investors, members of the HTGF investment committees, HTGF network partners). The evaluation showed that  HTGF investments in seed phase played an important role in follow up investments by private VCs. HTGF initiated hundreds of private investments in the seed phase from original financing.

The results of the evaluation revealed that the HTGF was meeting quite successfully the goals and objectives as laid down in the mission statement. Today, the HTGF is in qualitative and quantitative terms by far the most important seed-financer in Germany and has established a tight stakeholder network comprising both co-financing partners and young technology oriented companies that may be considered for investments. 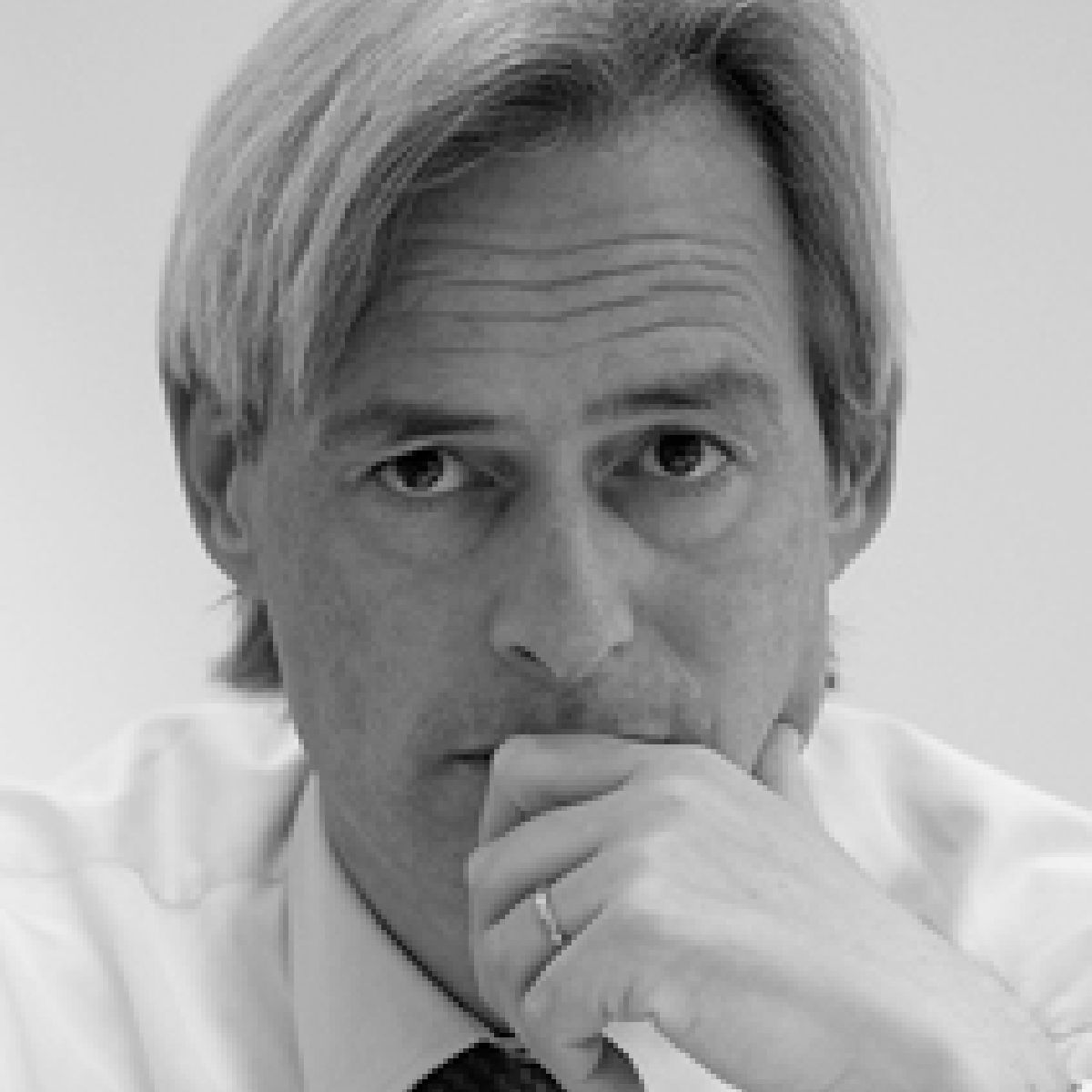